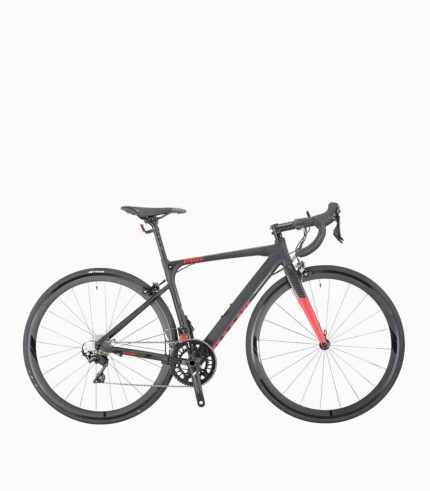 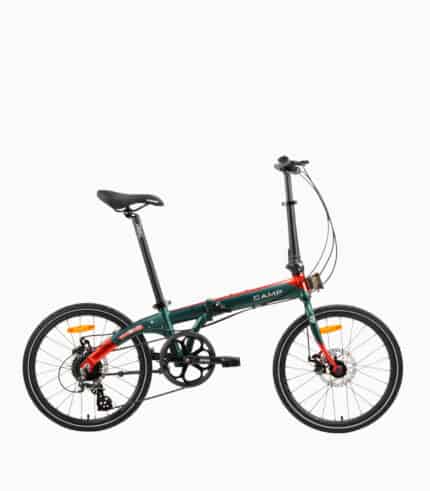 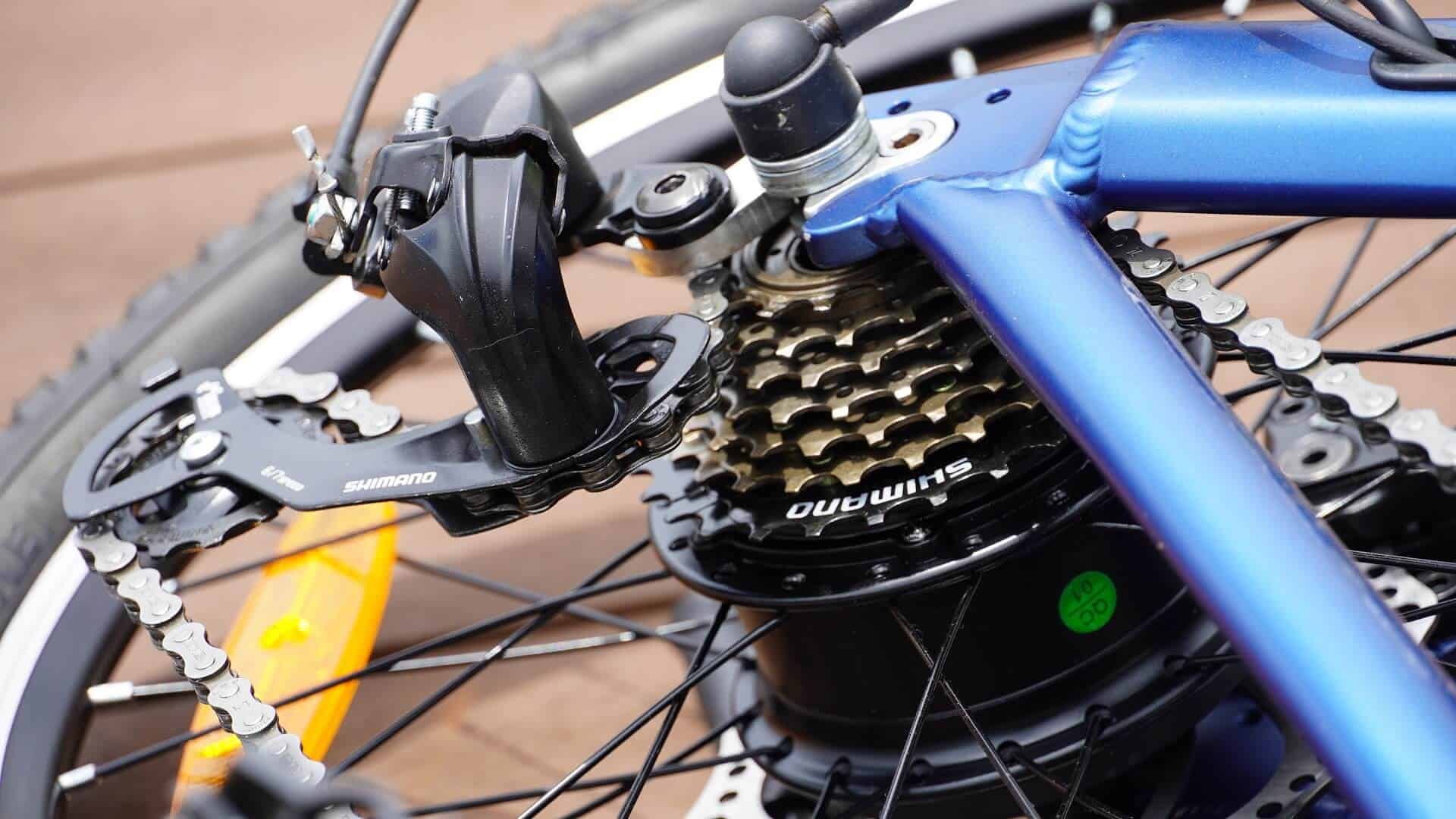 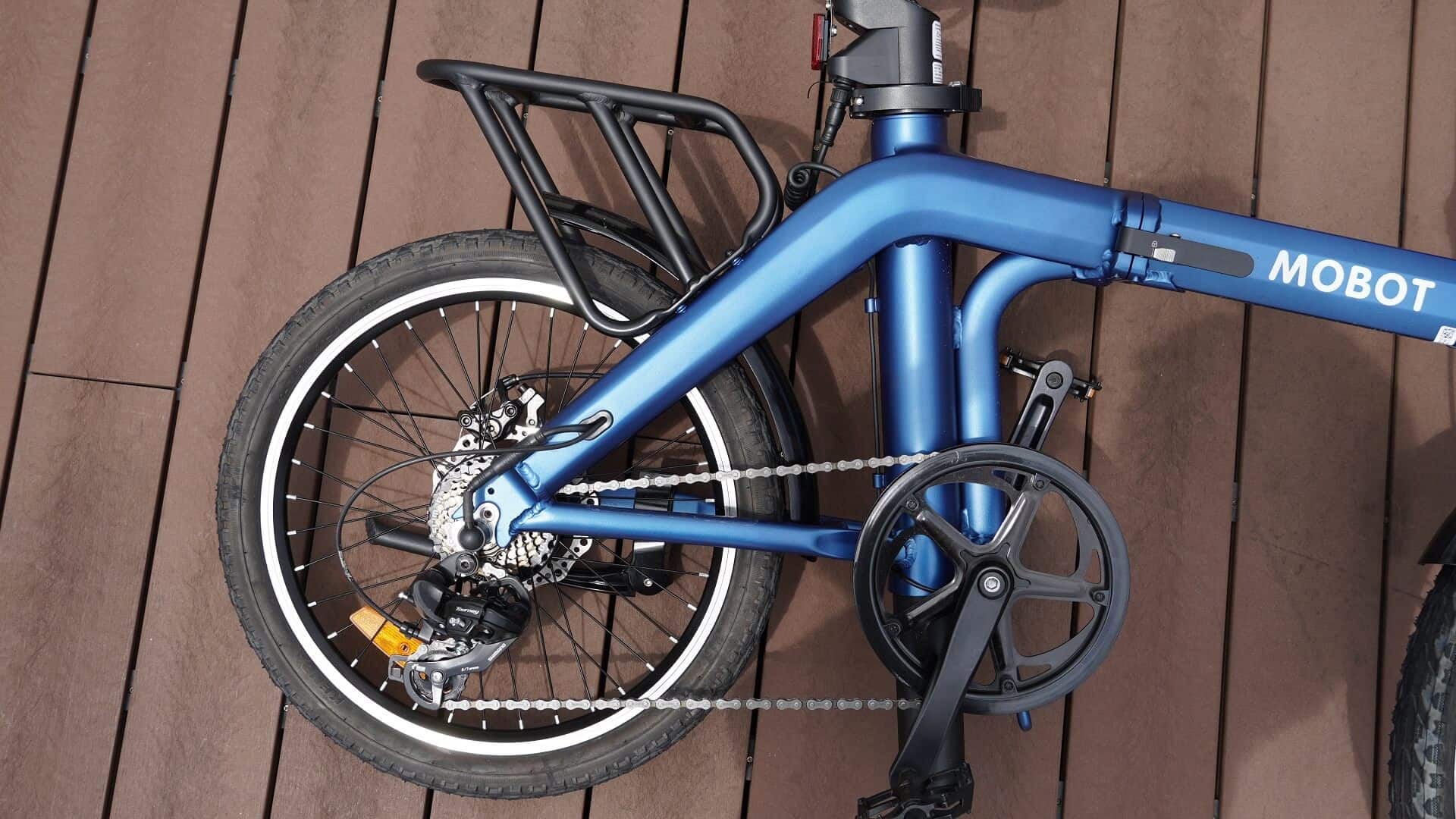 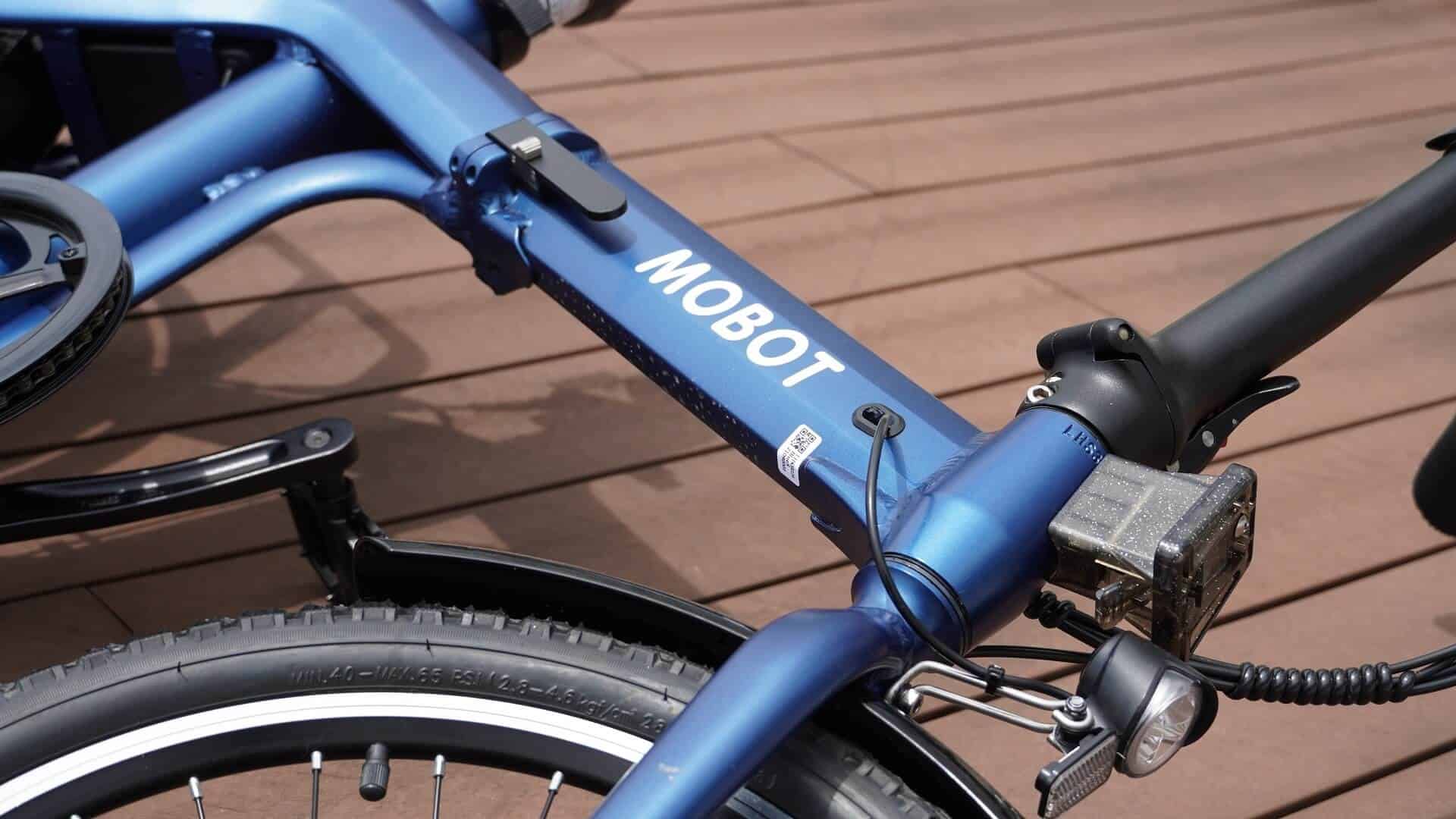 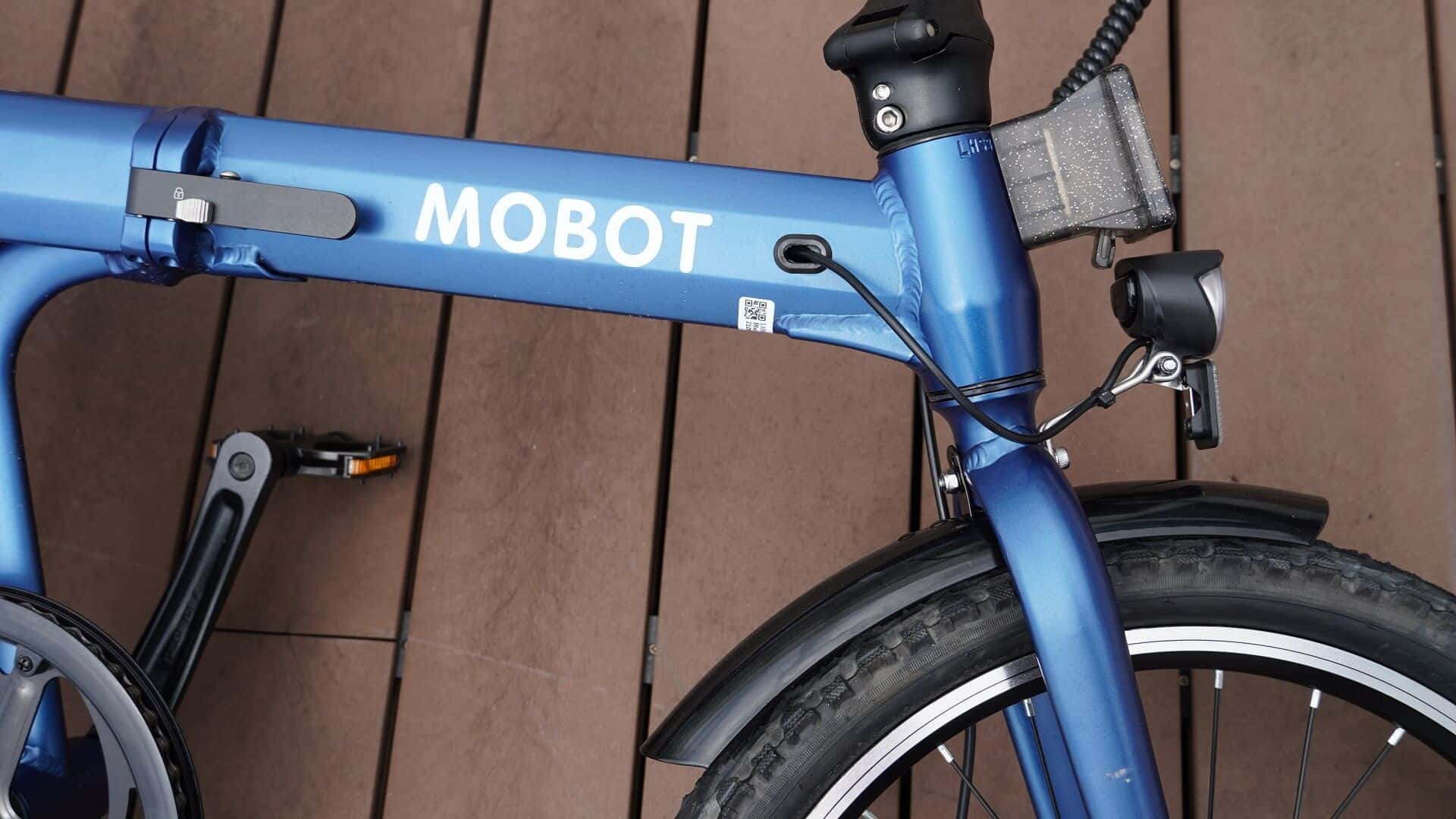 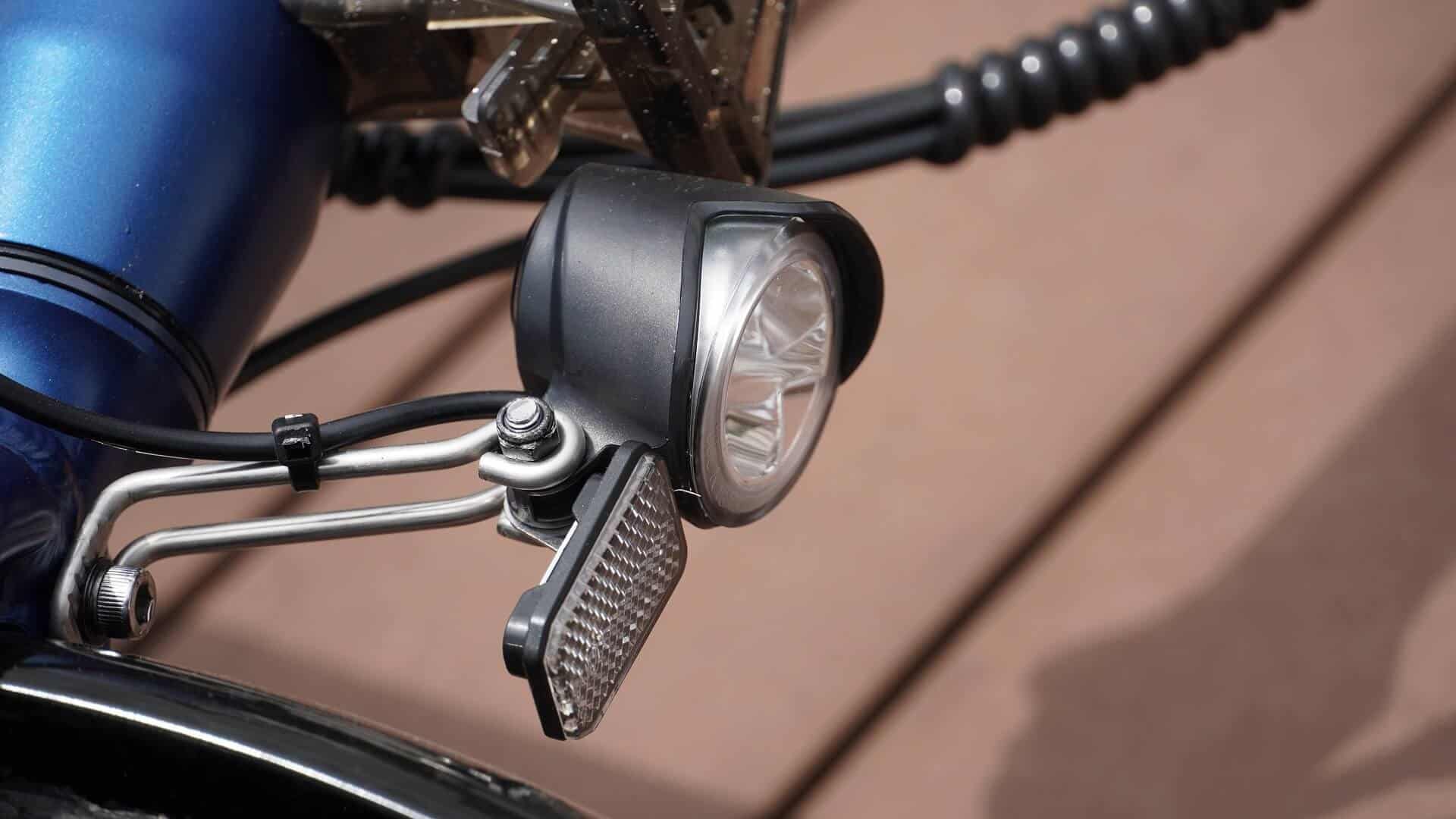 MOBOT S3 is an incredibly unique foldable ebike, built for city cruising.  S3 is a foldable 20″ ebike with 5 assist modes, 7 speed SHIMANO Tourney drivetrain and concealed battery. Unlike traditional ebike designs where the bulky battery is affixed externally, the S3 battery is integrated into the lockable seat post to form a seamless look.

This electric bicycle is equipped with 5 assist modes and SHIMANO Tourney 7 speed drivetrain to provide an easier gear when riding upslope or a higher gear with cruising downslope. Utilising both the gears and motor assist will save the battery thus creating more distance per charge.

The MOBOT S3 ebike is equipped with a front bag mount and a rear rack for larger items or carrier. This makes the S3 bike the practical choice for city and food delivery riders.

Important note
Electric bicycles (ebikes) are also known as Power-Assisted Bicycles (PABs). This ebike is type approved by LTA and certified to EN15194. The use of e-bike in Singapore is regulated by the authorities. Some of the important ebike regulations are: For more information on LTA ebike regulations, click here.
LTA advisory message
If you intend to ride a bicycle, PAB or PMD on any public path, please ensure that the device meets the following criteria before riding:
Warranty

Important note: Delivery is affected during COVID-19. Our team will contact you to arrange the earliest available delivery date.

For e-scooters and ebikes, due to Land Transport Authority (LTA) limited inspection and registration services, delivery may be affected.

FREE delivery for all electric scooters (e-scooters) and electric bicycles (ebikes) within Singapore.

Once an order has been placed, you will receive a confirmation email from us and our team will contact you to arrange for delivery.

Orders placed on Saturdays, Sundays and Public Holidays will be processed on the following business day.

As part of our quality assurance, all electric scooters, electric bicycles, bicycles and mobility scooters will be pre-assembled and tested before delivery.

Purchases made with Hoolah may take up to 7 days to delivery.

Cash on Delivery is not available for international delivery

Once an order has been placed, you will receive a confirmation email from us.

All international orders will take 2-3 working days to process and we will update you with a tracking number as soon as possible.

As part of our quality assurance, all mobility devices such as bicycles, ebikes, e-scooters and mobility scooters will be remove from their boxes, inspected and tested before putting back into the box for delivery.

For bicycles and ebikes, we recommend that you bring it to your local bike shop for a pre-ride check.

Shipping cost does not include duties and taxes. Please contact us for an estimate at [email protected]

I recently purchased the S3 Ebike from Mobot’s Westgate outlet.

I was looking for a stylish Ebike, and was considering between the OVO & the S3.

The other models didn’t really catch my fancy. Ultimately, the S3 won because it was foldable (for easy storage), and the removable battery was also handy for easy charging.

I really liked the S3. The electric motor was quiet and the pedal assist kicks in smoothly the moment you rotate the pedals. There are 5 levels of assist available. So far, I have ridden about 50km on the S3, and have hardly felt the need to set the assist above 1. You hardly need to expend any effort before you reach the maximum speed limit of 25 kph. The S3 came with a 7 speed gear set, and if you want a work out, just shift to a higher gear.

I was initially apprehensive about the stated 40-50 km range of the battery, but I’ve ridden 20km on the first day I’ve got the bike (after a full charge) and the battery gauge still shows full. Here’s hoping the battery continues to hold up.

Another thing I liked was that the S3 came pretty complete as a package.

It came standard with an integrated head lamp, metal mud-guards (not plastic), a rear metal rack and a kick stand. The freebies Mobot gave with the purchase were also appreciated.

I would have also preferred the S3 to be equipped with hydraulic disc brakes for better performance. The stock brakes do not perform well, and there was a screeching noise from the rear brakes when you clamp down on the handle.

The other thing nitpick was that the S3 only came fitted with a rear red reflector. I would have preferred an integrated rear red light for greater safety and visibility when riding on the roads. The seat post certainly had enough space for it. Fortunately, the freebies included a rear red light, though I had to get creative in trying to mount it. The rubber bands could not fit around because the seat post was much too thick – I ended up mounting it on the reflector itself, lol. The other alternative was to find other lights that mount under the seat saddle.

Finally, I would also like to give a shout-out to the awesome staff at Mobot Westgate. They pretty much made the entire shopping process painless – so thanks to Robin, Alex & Jasmine!

Want to change my mobotS3 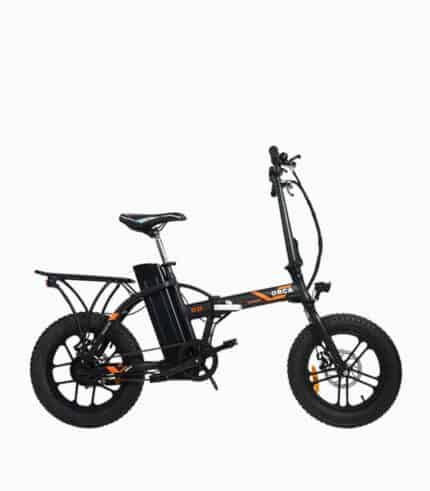 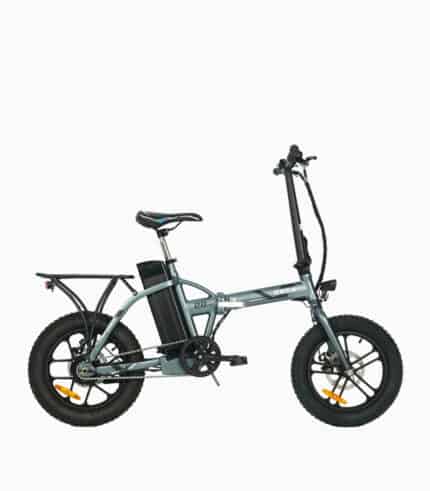 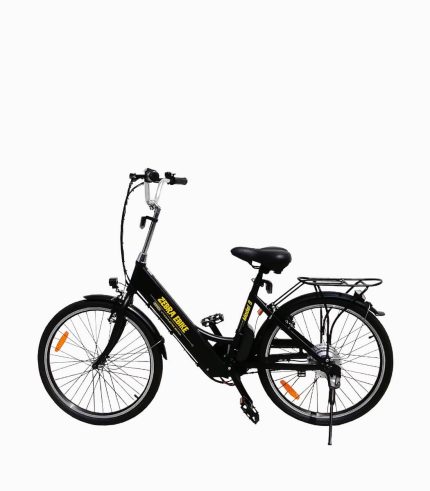 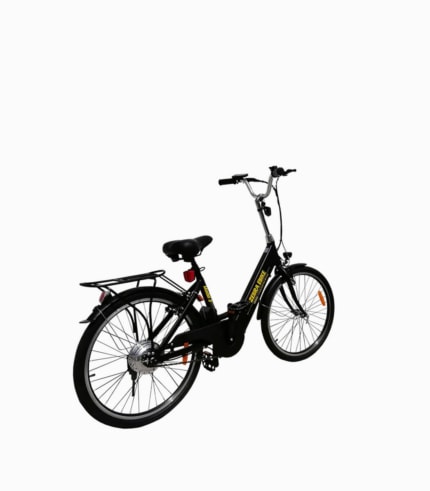 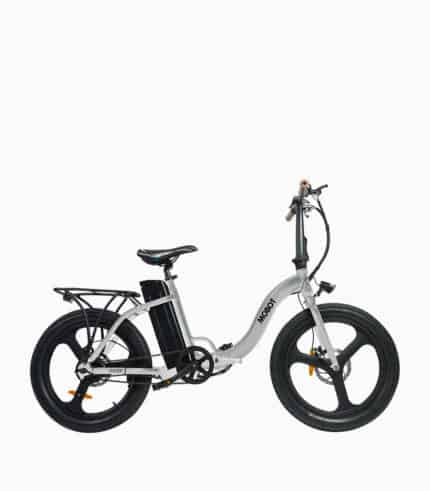 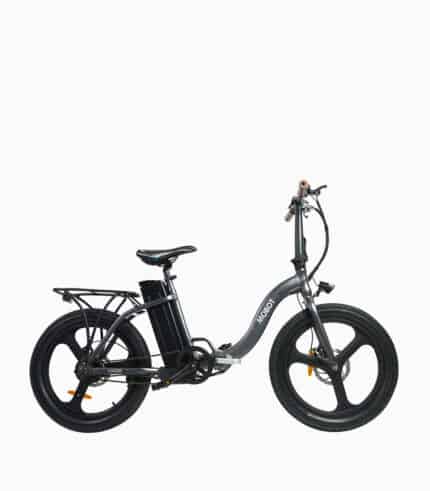 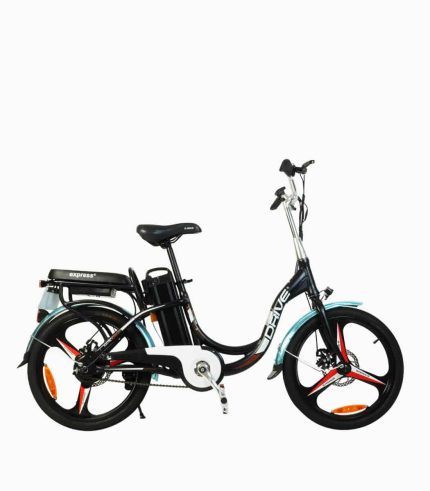 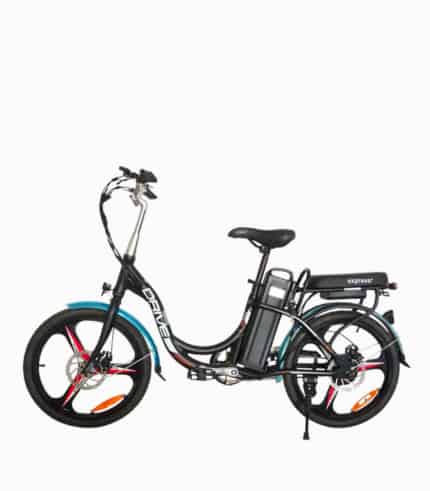 Get updates on promotions and new products. Don't worry, we hate spam too

Create an Account
Start typing to see products you are looking for.